Coffee and TeasDiet and NutritionSupplements

Four Sigmatic has taken a centuries old tradition of brewing mushroom tea to the next level. Based in Finland, they produce a wide range of mushroom-based teas, coffees, elixirs, and beauty products (interesting fact: Finland has world’s highest per capita coffee consumption!)

👇👇 Use code QUANTIFIEDBOB to save 10% off your Four Sigmatic order! 👇👇

Mushrooms and adaptogens are some of the world’s most nutritious foods. Edible mushrooms are actually one of the greatest superfoods around, and it’s very likely that mushrooms are the best superfood that you are consistently ignoring.

And before you ask, no, Four Sigmatic does not make you high. No psychedelic mushrooms are used in their products.

Science and history leave a clear footprint that mushrooms have long been utilized for functional purposes and nutritional benefits. The ancient Romans declared mushrooms “food for the gods.” (They also believed mushrooms imbued warriors with incredible strength.) 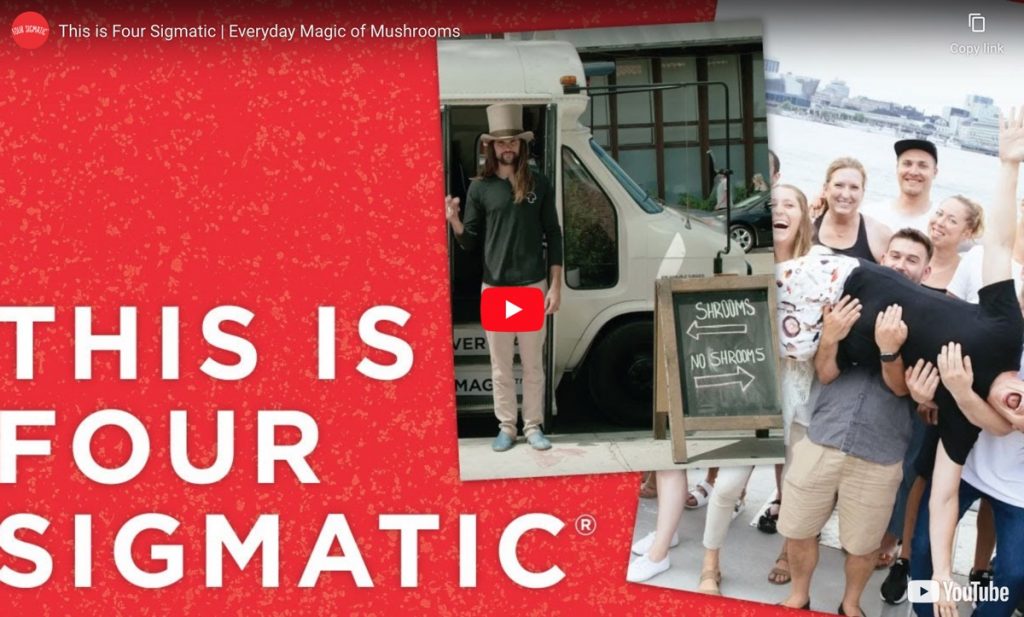 Did you know that humans share approximately 85 percent of our ribosomal RNA and 50 percent of our DNA with fungi—which is another way of saying that mushrooms are extremely bioavailable to human bodies.

This means mushrooms have a higher chance of providing functional benefits to humans than many other products, probably because the same defense mechanisms fungi use can help our bodies when we consume mushrooms.

Still need convincing? Consider that mushrooms are used either directly or indirectly in more than 40 percent of the pharmaceuticals currently on the market.

Here are just some of the ways in which mushrooms used in Four Sigmatic coffees, cacaos, elixirs, skincare, lattes, and protein blends can promote greater physical and mental wellbeing:

Chaga mushroom can help support immune functions. It is called the king of mushrooms. You’ll find growing naturally in the wild and it has antioxidant properties.

Lion’s Mane is an all-natural cognitive enhancer. It has been shown to support memory and concentration.

If you have occasional stress and difficulty sleeping, Reishi mushroom can help you relax and get a good night sleep.

Cordyceps is an adaptogen, not a stimulant, so it helps you produce and maintain steady energy levels. Coffee can give you an energy spike, followed by a crash; cordyceps, on the other hand, helps your body produce its own energy.

Plus, mushrooms don’t just benefit our bodies’ internal environment. They can also improve the health of the ecosystems on which our very survival relies.