The Myers-Briggs Type Indicator (MBTI) seeks to quantify a person’s personality type through a psychometric questionnaire.

They classify an individual into one of 16 possible personality types, based on the following parameters: 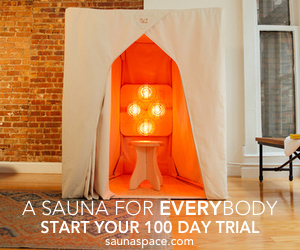 “The essence of the theory is that much seemingly random variation in the behavior is actually quite orderly and consistent, being due to basic differences in the ways individuals prefer to use their perception and judgment.”

No one type is meant to be perceived as “better” than another. I found a free online version of the test, answered a series of questions that only took about 5 minutes, and here was my result – ENTJ:

Digging in a little deeper, I found this portrait of an ENTJ, which they call “The Executive”.

I’ll admit that this description pretty much nails me (I’m an entrepreneur and a CEO), and a few of the traits were rather eye-opening (“The ENTJ needs to consciously work on recognizing the value of other people’s opinions, as well as the value of being sensitive towards people’s feelings”, “Sentiments are very powerful to the ENTJ, although they will likely hide it from general knowledge, believing the feelings to be a weakness”). Reading this has allowed me to take stock in how I interact with and are perceived by others, and I will make an effort to overcome my flaws to become a better friend, coworker, and leader.

Just to confirm the results, about a week later and took the test again – and my personality type was exactly the same (ENTJ). Since this free test is meant to be an approximation of personality type, I will probably fork over the $49.95 to take the “official” MBTI test.

So, what is your personality type? You can try it out for yourself here (and it’s free!). 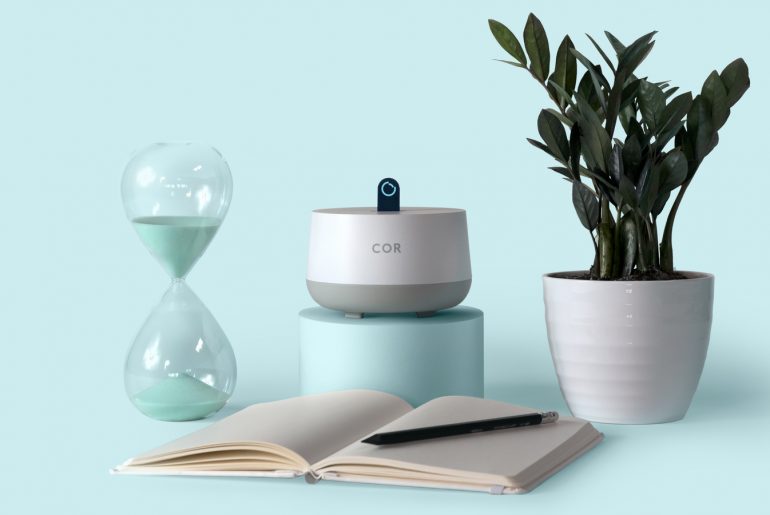